Recent Fire Damage Before & After Photos

Miami Kitchen and a Fire

The notorious stovetop flareup ruined another kitchen in Miami. SERVPRO highly recommends to residents to keep a fire extinguisher handy, under the kitchen base... READ MORE 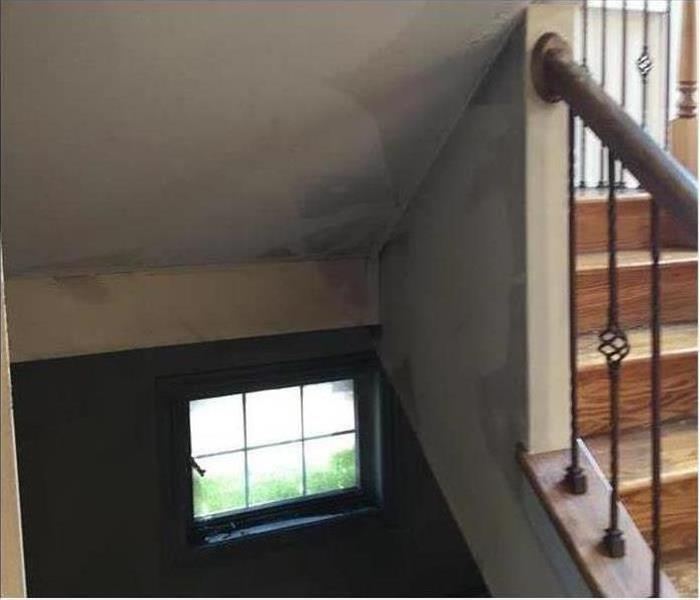 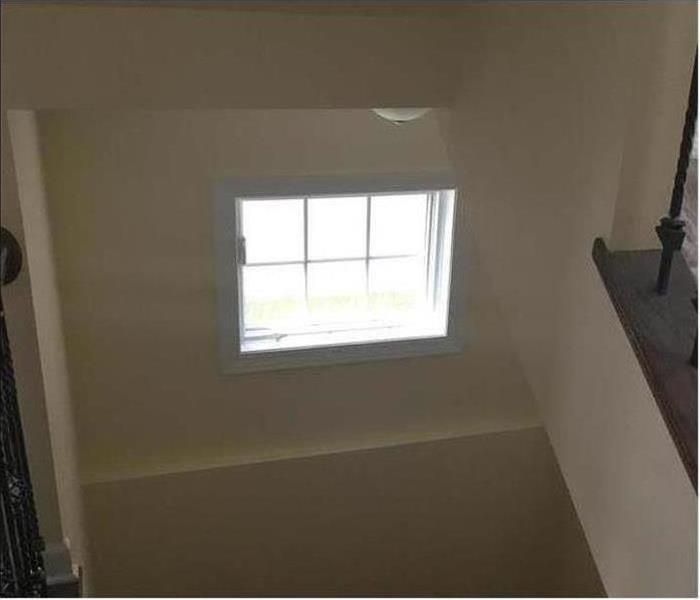 Fire damage at this South Miami home began when a candle fell over in a first-floor room. While it was fortunate that the fire was contained within the room it ... READ MORE

Fire damage at this Coconut Grove apartment building began on the second floor of this unit. The firefighters had to cut access holes in the roof to fight the f... READ MORE 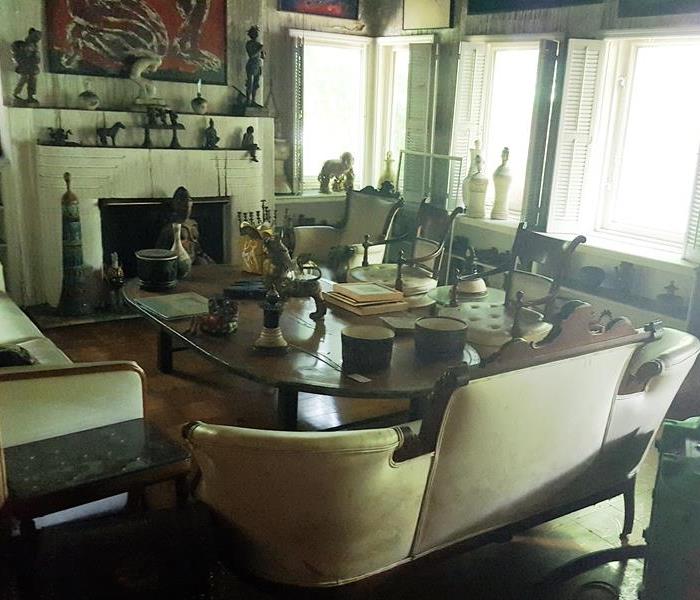 When a fire broke out in this Coral Gables home, there was significant fire damage. Fortunately, there was no loss of life, thanks to the homeowners' barking do... READ MORE 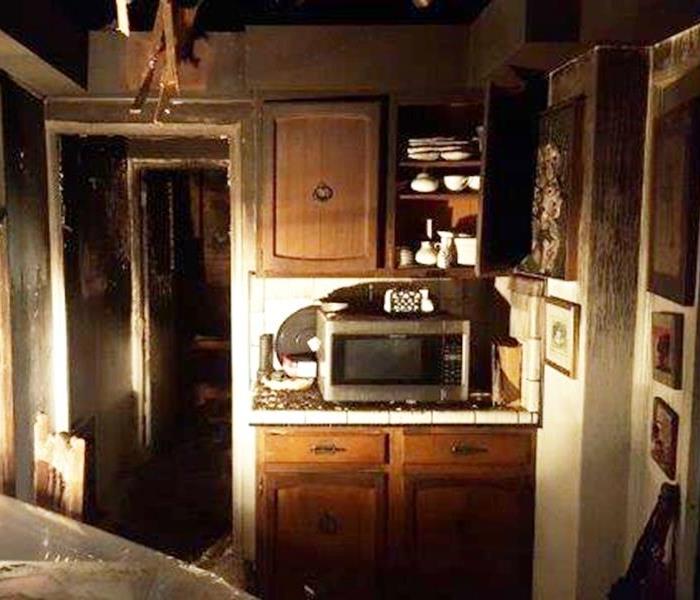 The Coral Gables property suffered an enormous amount of smoke and soot damage. When the flames were extinguished, a big mess was left for our highly trained te... READ MORE 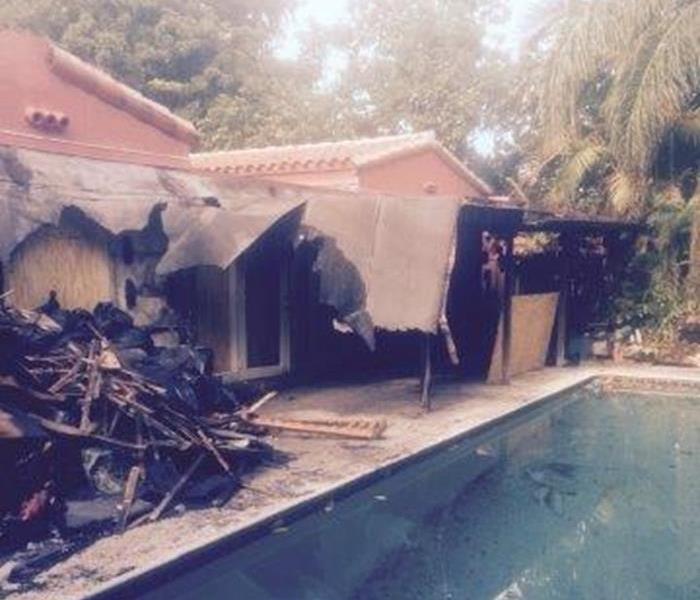 The fire did extensive damage to the exterior of the building as this photo of the backyard pool area illustrates. Our team boarded up the exposed fire damage t... READ MORE

Coconut Grove Fire Damage in Kitchen of this Home This Coconut Grove fire damage started in the kitchen and burned through the roof of the home. SERVPRO of South Miami quickly responded providing emergency boar... READ MORE

Recent Before & After Photos